The Great Plague of Marseille was the last of the significant European outbreaks of bubonic plague. Arriving in Marseille, France in 1720, the disease killed a total of 100,000 people: 50,000 in the city during the next two years and another 50,000 to the north in surrounding provinces and towns. Wikipedia Reference » 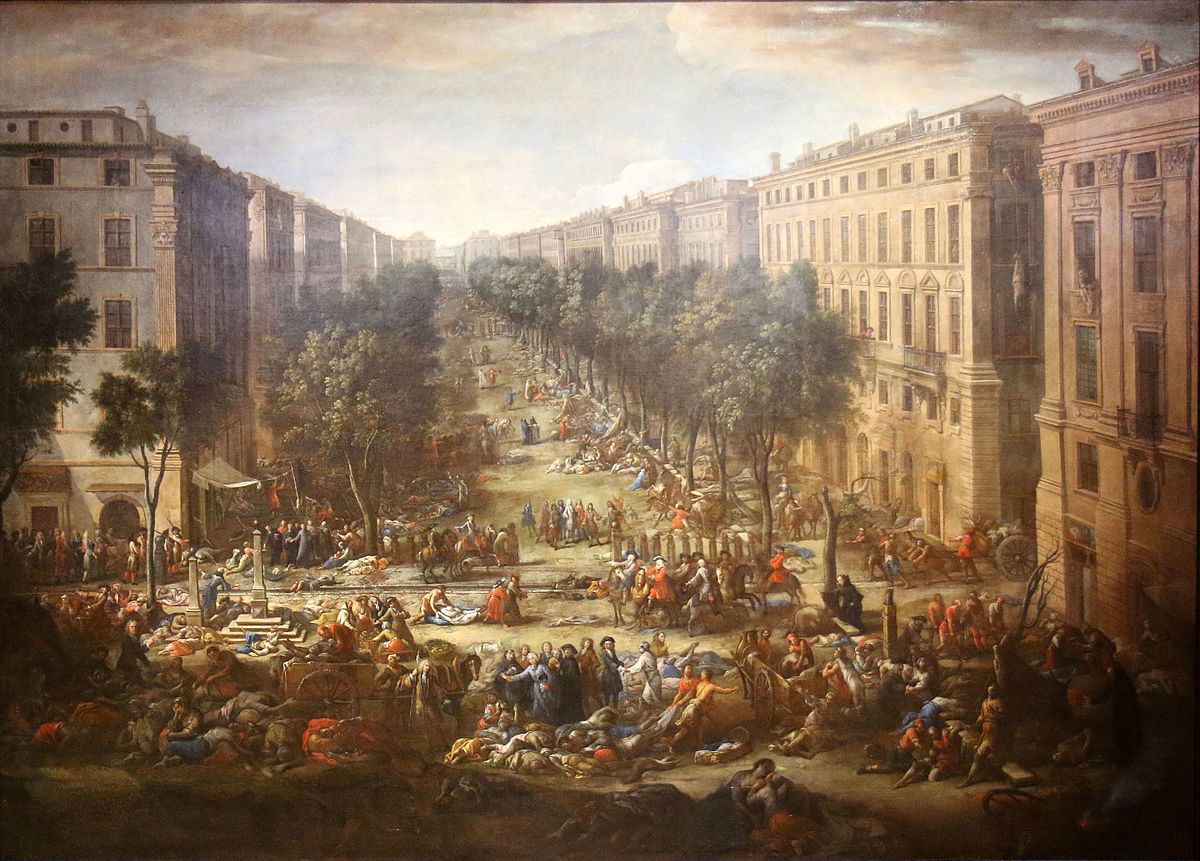