The Antonine Plague of 165 to 180 AD, also known as the Plague of Galen, was an ancient pandemic brought back to the Roman Empire by troops returning from campaigns in the Near East. Scholars have suspected it to have been either smallpox or measles, but the true cause remains undetermined. The epidemic may have claimed the life of a Roman emperor, Lucius Verus, who died in 169 C.E and was the co-regent of Marcus Aurelius Antoninus, whose family name, Antoninus, has become associated with the epidemic… Wikipedia Reference » 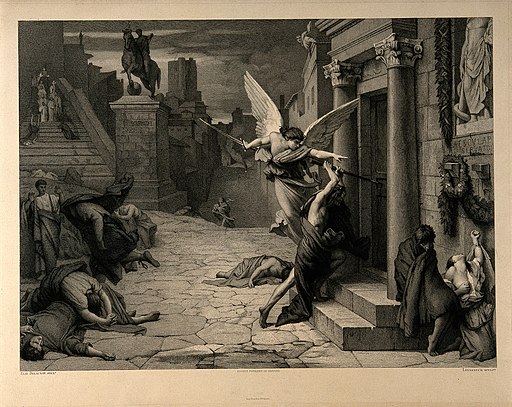