EPIDEMIC
Disease: Unknown
Estimated Death Toll: 75,000–100,000
Location: Greece
The Plague of Athens was an epidemic that devastated the city-state of Athens in ancient Greece during the second year of the Peloponnesian War (430 BC) when an Athenian victory still seemed within reach… Wikipedia Reference » 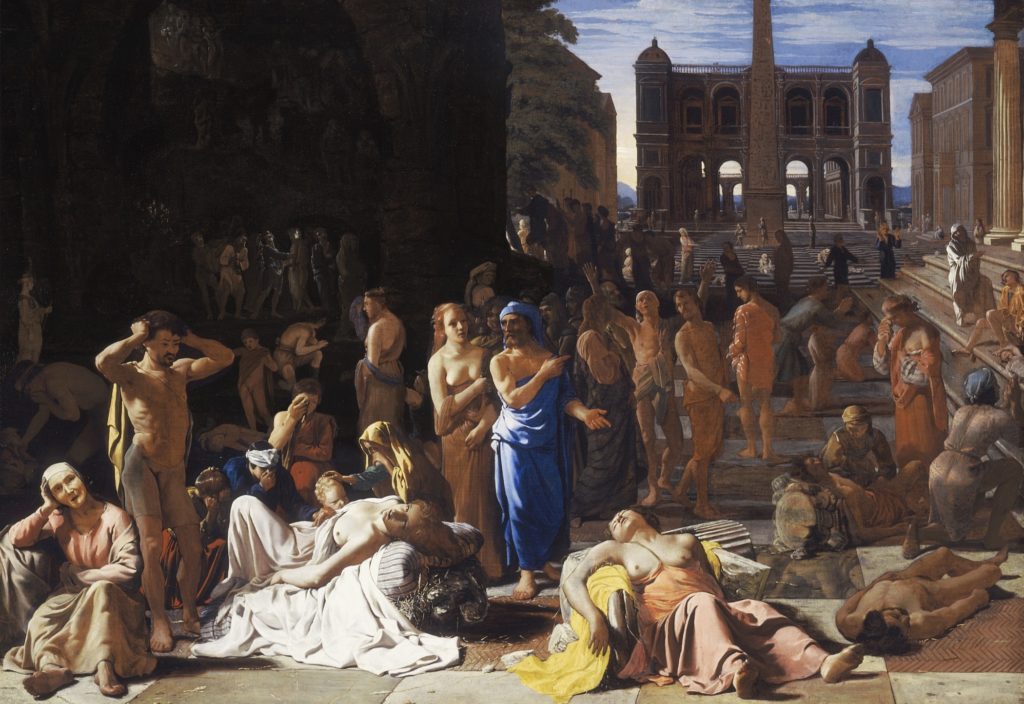